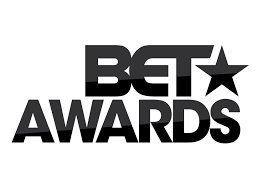 As for the actual awards themselves though, Kendrick Lamar & Big Seancame away as the night’s big winners with 3 awards each, meanwhile Drake followed them with 2 awards, including MVP of the Year. Fetty Wap also made some noise at the awards by winning “track of the year” and “who blew up” awards.

In case you missed it all, we've gathered a list of this year's winners below. Check it out and let us know what you would change from it. 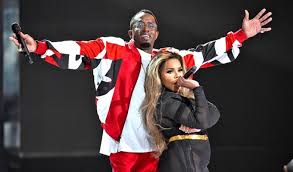