Janet Jackson has topped the charts once again. Her latest album, Unbreakable, is the singer's 7th album to attain the No. 1 spot on the Billboard 200. Jackson is also the third act in history to have a No. 1 album in each of the past 4 decades. She ranks third in the number of chart-topping albums from a female act, behind Barbra Streisand and Madonna. 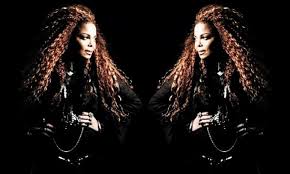 Unbreakable was released on October 2, so she will not have to compete with The Game's The Documentary 2, whose official first-week numbers should be released next Sunday (Oct. 18). Game's first-week projections (75-85K) came out yesterday, and it looks like he'll be competing for the No. 1 spot with Selena Gomez' Revival. 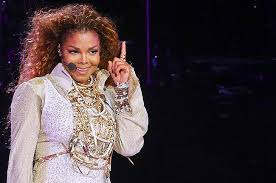 Jackson's numbers are even more impressive considering it was her first independent album, released on her own Rhythm Nation imprint and distributed via BMG.

Congrats to Janet for the remarkable achievement!